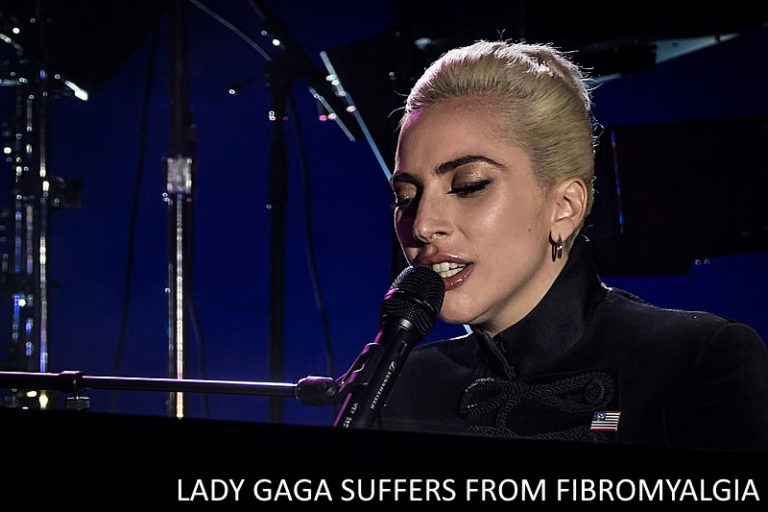 ‘Til it happens to you, you won’t know it won’t be real

Lady gaga wrote this song in 2015 about an entirely different topic, but nowadays, these words have taken on an entirely different meaning with the announcement on Twitter of her diagnosis with Fibromyalgia. To a large extent, this has been welcome news for the increasing number of patients diagnosed with this often mysterious crippling disease. Awareness of this condition has now significantly increased given her celebrity status and her desire to spread the word.

A recent study done in Scotland which looked at the prevalence of the condition estimated that if patients scored themselves according to the criteria suggested by the American College of Rheumatology, almost 5% of the Scottish population would be positive. If that were to be extrapolated to the present UK population, almost 3 million patients in the UK are presently living and coping with the pain and symptoms of Fibromyalgia.

Living with Fibromyalgia is physically and emotional distressing, especially if the pain is widespread alongside the other symptoms of fatigue, concentration and memory problems. As much as people say they get used to it, it is never really the case. With advancement in research and technology, people living with fibromyalgia can access more treatments and therapies both drug and non-drug related which can improve their quality of life even if the condition cannot be cured.

Fibromyalgia is a chronic musculoskeletal pain disorder that is characterized by pain and tenderness throughout the body. Along with this, there are 3 other vitally important symptoms such as sleep disturbances, memory/concentration issues and fatigue. All of these 4 main symptoms need to be there for at least 3 months and blood results should not have shown for any signs of infection nor anything to explain her pain. There is a generalized central nervous system sensitivity which makes the body overly sensitive to even touch and in case of a minor hit, it affects the whole body causing immense pain. It has been hard to detect fibromyalgia since many of its symptoms are subjective, thus making it unclear to distinguish the cause or origin of the pain disorder. Since the causes of fibromyalgia are uncertain, it has been associated with various incidents such as physical or emotional stress or traumatic events that might have triggered development of such kind of pain.

Triggers that lead to fibromyalgia

The common parts of the body that would trigger the onset of pain throughout the body include; the hips and knees, upper chest, back of the head around the neck, at the shoulders, elbows, the feet and arms as well.

Due to the uncertain causes of the disorder, many doctors still don’t consider it as a real condition. This is a real shame as this disbelief often from their first point of contact trusted health care professional is hard to accept and actually can often worsen the perceived pain. Often I see patients in my clinic who mention that they are often accused of thinking it is all in their head.

Needless to say, there are no characteristics of inflammation that other chronic rheumatological disorders have. However, the truth is fibromyalgia is real and as painful as any other chronic disorder such as arthritis that affects the joints. As much as fibromyalgia may be as a result of how the brain perceives and transmits pain, it is not something that the mind just puts across. The patients suffering from this disorder have an intensified sense of pain and it is related to the physiological part of the human body. Doctors have acknowledged that it is a real disease and they want to help people cope with the pain and it has proven to be difficult since there is no cure for the disorder.

In addition to the immense pain that identifies with fibromyalgia, there are other symptoms that a person suffering from this chronic pain disorder will experience. If you suspect that you might be developing fibromyalgia here are a few symptoms you might experience at one point of fibromyalgia:

Fibromyalgia is a long term chronic condition which means there is no cure to the disease at the time of writing this. However, there are alternative ways to which you can manage the pain. To ease the burden of pain on the patients, doctors recommend multi-disciplinary approaches that will help manage the pain and alleviate the symptoms they experience. The main treatment methods of fibromyalgia include:

Testimonials From Our Pain-Free Patients
request an appointment